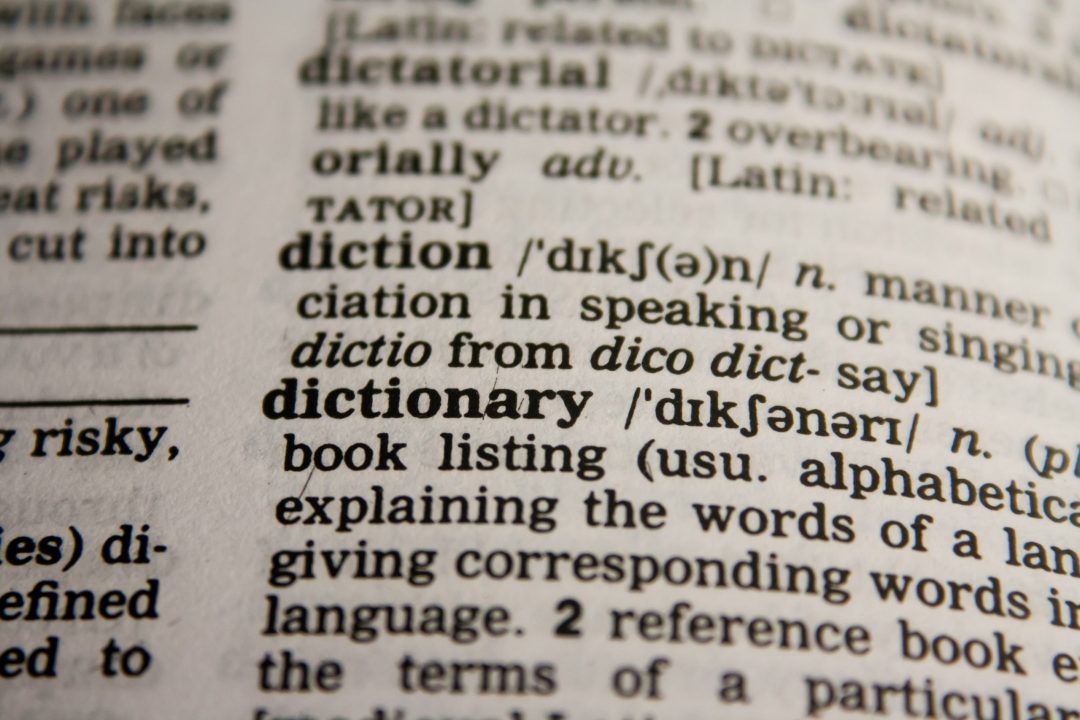 The terminology used to describe non-permanent working has become increasingly confusing with many terms being used interchangeably, no agreed definitions and a lack of understanding of the differences between each of them. Organisations seeking to access flexible resources are left wondering what the right term is to describe what they want, and those on the supply side remain unsure of how to describe themselves and position their services.

Many of the terms have collected reputations and prejudiced assumptions, these views are also often dependent on the geography or industry, adding to the complexity.

Here are some misconceptions that seem to have established themselves:

To help address some of the confusion, we’ve tried to differentiate between these terms.

Permanent employee: Self-explanatory, someone in full-time employment and on the payroll of an organisation. Used for roles that are seen as being required for the long term.

Temp/part-time: Usually used for higher volume, lower level transactional roles where the numbers needed vary throughout the year and the tasks are simple enough to allow for fast onboarding. Often used for activities that may be seasonal or one-off.

Interim: This is usually someone at a relative senior or executive role brought in to manage a period of transition, crisis or change within an organisation. People can also be put in interim roles as cover for someone on maternity or paternity leave or as a holding appointment while a permanent solution is found.

Independent Consultant/ Freelancer: High-quality self-employed resources brought in when an organisation has a problem or objective that it can’t solve itself because it doesn’t have the necessary capabilities and/or bandwidth. Usually project-based work with defined scope and outcomes where the consultant is expected to be self-directed. Does not work within the organisation structure or report to a manager, instead has a sponsor responsible for ensuring value is gained from the consultant. Can be within any industry or skill-set, expected to have deep knowledge and so usually a minimum of 5 years’ experience in their area of expertise.

Contractor: An alternative to hiring a permanent employee to perform a role. Often tied to an agency and usually taking on a specific role for 1 year+ and often inserted into the organisation’s structure reporting into a manager who directs work and managers performance. Can be used at various execution level roles in the organisation but typically not in senior or executive-level roles with strategic decision-making responsibilities.

Gig worker: Freelancers who do the majority of their work via platforms such as Upwork, Fiverr and similar. Often gig workers are competing for relatively short commodified assignments of a few hours, days or maybe weeks, and it’s not uncommon that it becomes a race-to-the-bottom in terms of price.

At Outsized we tend to use professional freelancer, or independent consultant to describe the majority of the individuals in our network. Mostly these are high-skilled individuals that focus on project-based work in a professional environment. Given how the terms are often used interchangeably by clients and consultants and that it varies by geography, forgive us if we sometimes mix it up a bit, accidentally or otherwise!

Team @ Outsized This article has been written by our own team here at Outsized.